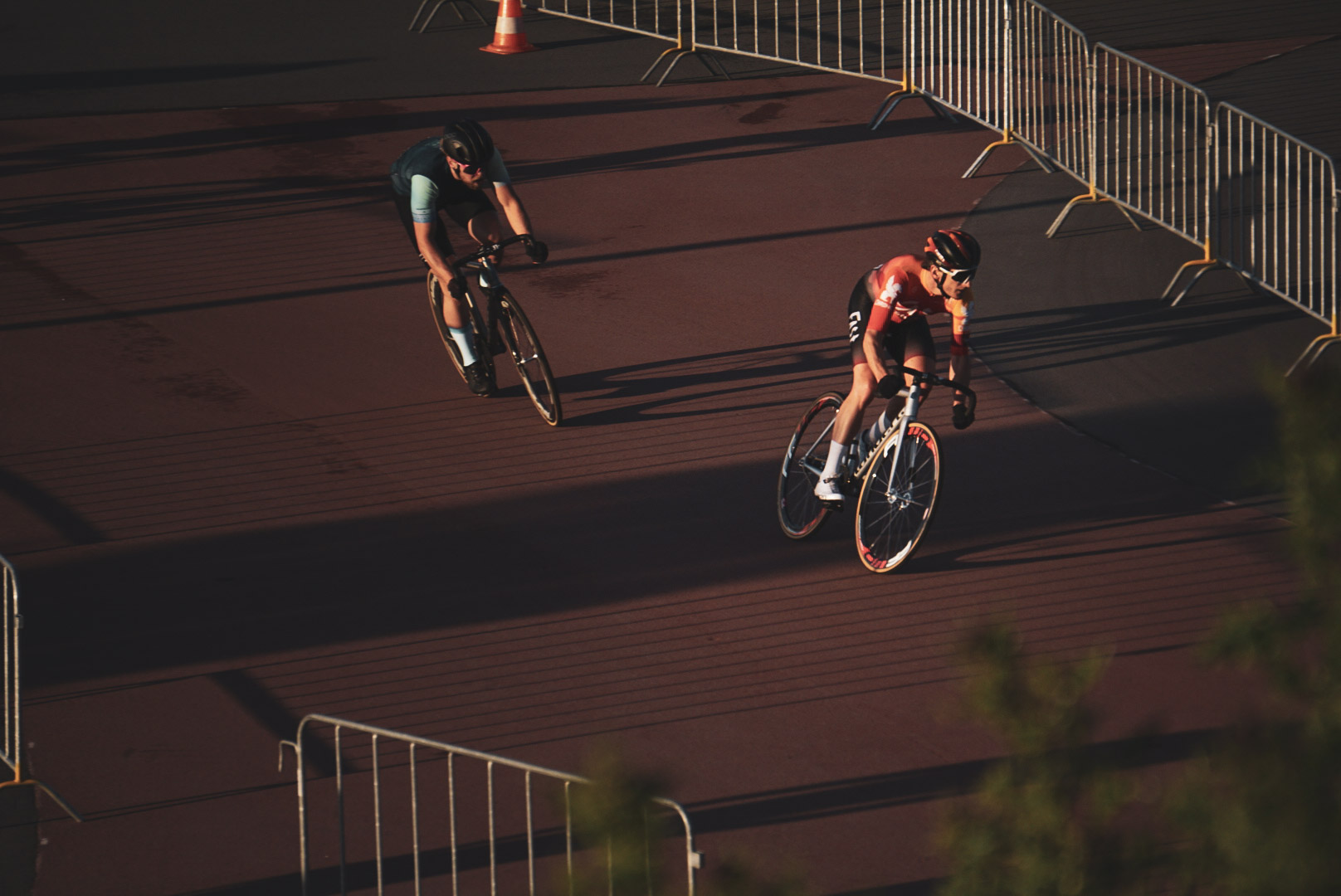 Straight from Brooklyn, NY. Sey Coffee is known in New York City for being the innovator in specialty coffee. Sey Coffee was awarded Best Coffee Shop 2019 of the US by Food & Wine. After being so amazed by several of their beans that we tasted we knew we had to get Sey Coffee into our shop and we made it happen. Come taste Sey in our Maastricht location or get some for home!

This is a very fun coffee from an inspirational figures whose legacy in Colombian Specialty Coffee will live on for generations. In the cup we find intoxicating florals, ripe berries, star fruit, peach, articulated acidity and more than enough sweetness to balance it out.

It is a true honor to have the opportunity to work with the very first production of Gesha from the exporter, producer, and all-around legend Alejandro Renjifo of Fairfield Trading. He has been one of the most influencial contributors to the development of Colombian specialty coffee, and works with some of the best and most well-known producers in Colombia. He decided to start his own farming project a few years ago atop San Agustin, in southern Huila. This is his very first harvest of exportable Gesha and it is an extremely small lot of only 24kg.

Gesha was originally collected from coffee forests of Ethiopia in the 1930’s. From there, it was sent to the Lyamungo Research Station in Tanzania, and then brought to Centro Agronómico Tropical de Investigación y Enseñanza (CATIE) in Central America in the 1953, where it was logged as accession T2722. It was distributed throughout Panama via CATIE in the 1960’s after its tolerance to coffee leaf rust was recognized. However, it was not widely planted because the plant’s branches were brittle and not favored by farmers. Gesha came to prominence in 2005, when the Peterson family of Boquete, Panama, entered it into the Best of Panama competition and auction. It received exceptionally high marks and broke the then-record for green coffee auction prices, selling for over $20 per pound. Since then, the variety has become a resounding favorite of brewing and roasting competition winners and coffee enthusiasts alike.

The coffee comes as a whole bean so you can grind it and enjoy a super fresh cup of coffee. Don’t have a grinder at home? If you want us to grind it please email us after your order with the request and also not how you make your coffee so we know how to grind it!